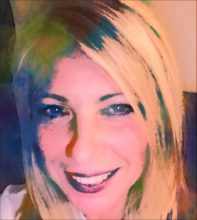 Rate host
Report host
Get a reminder about this host's events

What does a 14th Century nun have in common with the lockdowns from 2020? I am an author, living in Norwich, Norfolk, UK. During the difficult self-isolation starting in April 2020, I wrote a little series about inner resilience. Narrated as 'Julian of Norwich', I tell the tale of her near death experience. We can learn a lot from an Anchorite, someone who agrees to be locked away in a cell annexed to a church. After a near death experience from the plague, Julian received many visions when she was spared death. Moved to dedicate her life at the age of 32 to living solely in the church, joining communion only through a small window to the outside world, she began to write the first religious book by a woman in England, in secret. Over the 20 years it took her to write it, she lived in a state of 'liminality' between life and death and developed a strong inner resilience that we could emulate today, when isolated. Follow me each month for the next story in the series.

Discover & join my next event

This Host does not have any upcoming events. 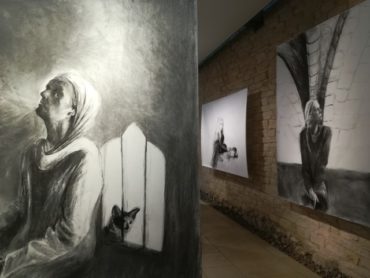 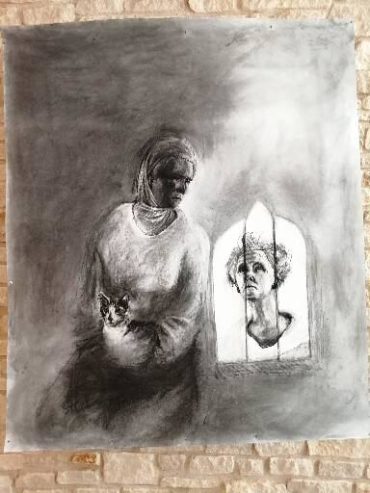 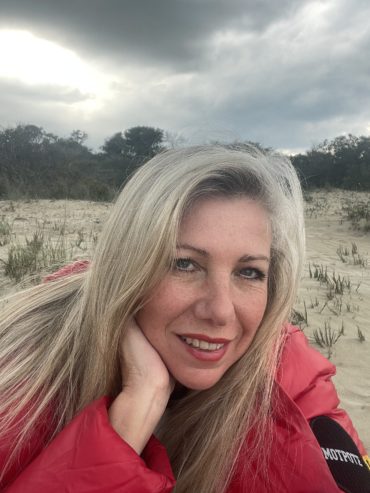 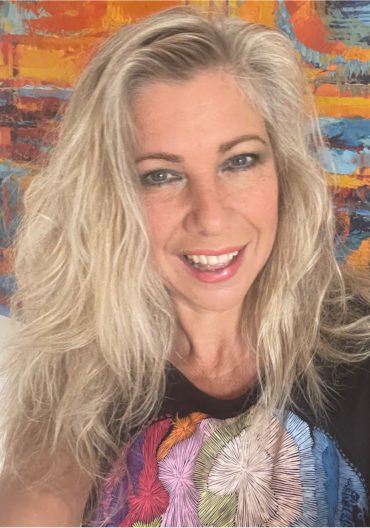